A former Crewe dental surgery has been approved for three new residential apartments – after it was refused the first time by Cheshire East Council.

The development on Edleston Road was approved by Cheshire East Council on Wednesday (November 9).

It currently has internal surgeries on the ground floor and first floor. There are also store rooms and a reception room.

External signage has already been removed. Work on the internal surgeries will require removal of commercial equipment and a repainting to residential style.

The attic space has not been converted to commercial use – containing two carpeted residential rooms.

Secure cycle storage is also included within the proposals.

The case officer recommended approval for the plans – returning the building to its previous use.

They said: “The proposed development is considered to be of acceptable design. 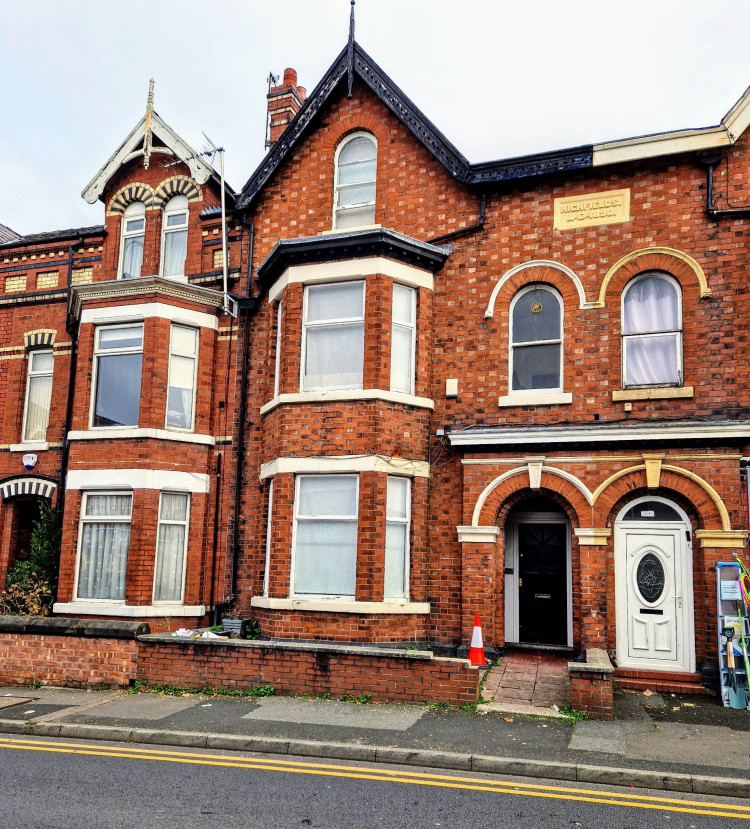 “It is in keeping with the character of the area, and would not adversely impact upon the amenities of neighbours.

“The proposal would comply with all relevant policies within the Development Plan.

“As such, the application is recommended for approval.”

Bins for the site have been planned away from habitable windows. 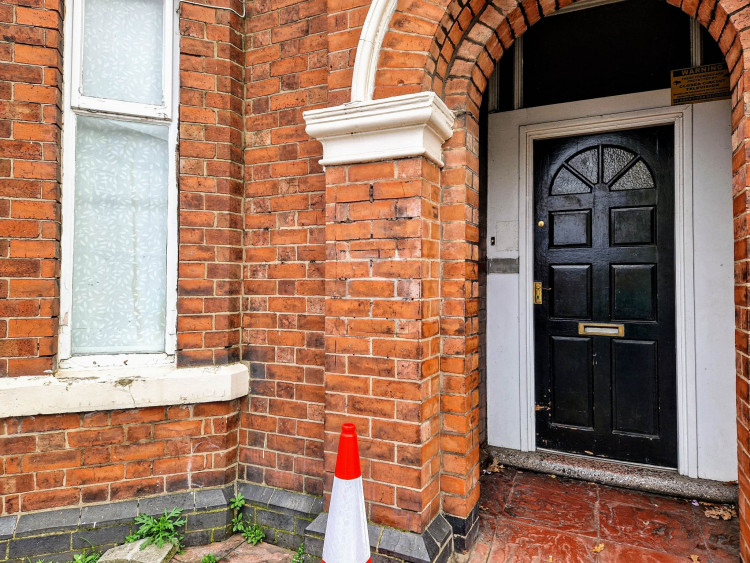 Work on the internal surgeries will require removal of commercial equipment and a repainting to residential style (Ryan Parker).

Off-site parking will not be provided for the apartments but this was also the case for the dental practise.

The last date for submitting comments on this application was September 13.

Free from clickbait, pop-up ads and unwanted surveys, Crewe Nub News is a quality online newspaper for our town.