A dentist has apologised to the parents of a little girl after a lip and tongue-tie release he performed on her became infected, haemorrhaged twice, and required emergency corrective surgery.

But the girl’s mother told Open Justice she was “not impressed” with apologies from the dentist and a second dentist, the clinic’s owner, and had a warning for other parents of children who were recommended a frenectomy.

“If it’s not a baby and they are not being breastfed I would really ask why is this necessary.”

Her husband said he wanted the heart of the problem addressed, what they saw as the “pure profiteering” of frenectomies on children.

The Herald reported her daughter’s story three years ago following a series on dentists performing orthodontics.

The mother, who did not want to be named, agreed to the frenectomy for her then 8-year-old daughter after both dentists at the Auckland clinic said it was needed before orthodontic treatment could start.

It involved lasering the lingual frenulum, the tissue connecting the upper gum to the lip and the tongue to the bottom of the mouth.

But two weeks after the procedure, the little girl awoke in the night with profuse bleeding and vomiting blood she had swallowed.

The next day they returned to the dentist, who told them a referral to an ear, nose and throat specialist was not necessary.

Two nights later the girl awoke again to another haemorrhage and was rushed to Starship children’s hospital for emergency surgery.

A specialist found a haematoma and said there should have been an earlier referral to hospital.

James said Dr B failed to inform the girl and her mother of the risks of frenectomy, which did not allow them to give informed consent to the procedure, and failed to provide services of a reasonable standard.

In her report, James found frenectomies in children were controversial and there was little evidence to show any benefit from them.

The mother said she was told if her daughter didn’t have the ties released her bottom teeth would be crooked.

A tongue-tie occurs when the frenulum is too short or attached to the tongue in a way that ties it closer to the mouth base. Lip ties occur above the two front teeth. Photo / 123RF

However, James took advice from an expert, prosthodontist Dr Donald Schwass, who said neither the New Zealand Dental Association nor the Dental Council “identified evidence to support this procedure under such circumstances”.

The dental service told the Health and Disability Commissioner’s [HDC] investigation that as part of its informed consent process, Mrs A was provided with a “Consent for oral surgery” form prior to Miss A undergoing the procedure.

However, it had no details about frenectomies or the risks and was not signed by either party.

James said any reasonable consumer including the mother, Mrs A, would expect to be informed that there was a lack of clear evidence supporting frenectomies, of the clinical justifications for recommending the procedures despite that lack of evidence, and of the risks specific to the procedures, including the risks of haemorrhage and haematoma.

When questioned Dr B said he’d received industry training on the use of a laser from its manufacturer, including theoretical, practical, and mentoring components over several days.

He said that at the time of events he had performed 139 frenectomy procedures over the previous five years, however he was unable to provide the HDC with documentation of the training.

James considered that Dr B was operating at the boundaries of his scope of practice, and was critical of his record-keeping and his lack of empathy and compassion when he never responded to Mrs A on the night Miss A went to hospital.

“Miss A’s patient records are scant and lacking in detail. There is no documented justification of why the procedures were clinically necessary, no documentation of the anaesthetic procedure, and no details about the surgery.” 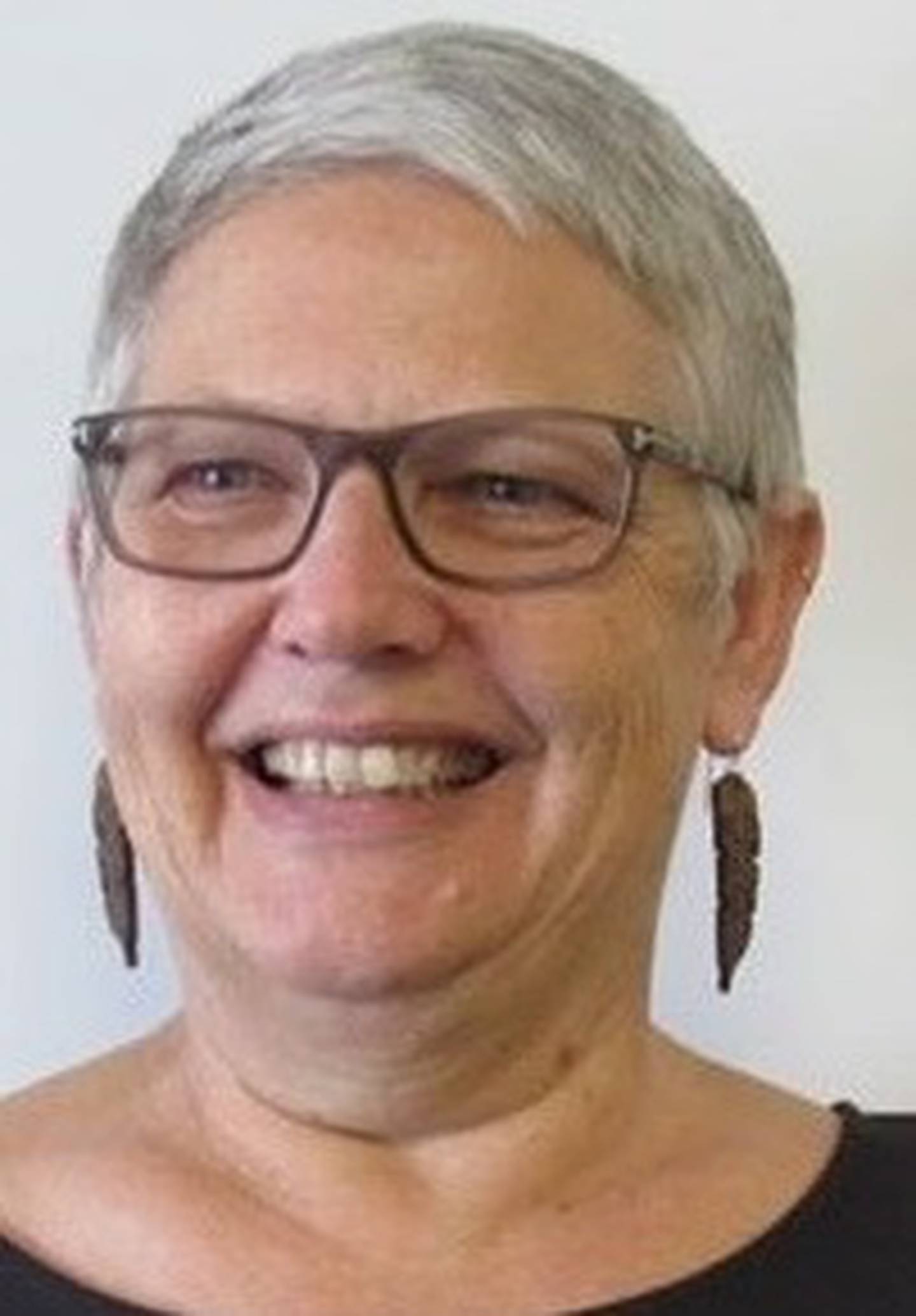 Deputy Health and Disability Commissioner Deborah James was critical of the dentist’s failure to properly inform the girl’s mother of the risks of a tongue-tie release. Photo / Supplied

She said Dr B had a responsibility to ensure his clinical notes were robust and detailed to support his clinical view, and to ensure that the details of the frenectomy were documented clearly.

“Given the controversial nature of frenectomies on children for orthodontic purposes, I am of the view that Dr B should maintain records to provide evidence of his training in this area, particularly considering that both the use of a laser and the frenectomy procedures appear to have comprised a significant part of his practice at the time of these events.”

James also made an adverse comment against the other dentist, the owner of the clinic who had recommended the procedure.

“Although Dr C did not perform the procedures in question, and therefore ultimately was not responsible for obtaining consent, he undertook the initial examination of Miss A and developed the treatment plan for her.

“Dr C wrote and signed the ‘Orthodontic Treatment Letter’ on August 6, 2018, which did not mention the frenectomy procedures, nor did it outline any information about the procedures.”

As well as the apologies, James recommended Dr B arrange an external audit to ensure adequate informed consent was obtained for treatment, and that the clinical documentation was of an appropriate standard; undertake further education and training on informed consent and clinical documentation, and develop a written information sheet containing information specific to frenectomy procedures.

She also recommended the Dental Council consider whether a review of his competence was warranted.

In an apology to the mother dated February 10, 2022, the owner of the clinic said they had updated all policies and procedures, particularly around tongue-tie surgeries.

However, he also said they no longer performed them and now referred tongue ties to specialists.

The mother told Open Justice her daughter, now almost 12, had fully recovered after it was initially thought she might need plastic surgery to improve scar tissue.

But she said she was disappointed with the clinic and dentist’s apologies, and that they had not donated the cost of the treatment, $1250, to Starship as she had requested.