A 33-year-old man was found dead in his apartment just two days after he visited the dentist for a tooth infection and was sent home with Panadol.

Bradley Tucek, who lived alone in North Sydney, told his family on July 13 that he was in ‘agony’ with toothache.

He visited the dentist the next day and was told he had an infection. He was given antibiotics as well as painkillers, which his family has since branded ‘inadequate’.

Bradley was booked in for an operation to get the tooth removed the following week but died two days later.

Police believe he died on Saturday, July 16 but his body was only discovered when concerned colleagues visited his house on Monday to check on him.

His family said he had suffered a ‘great deal of pain and suffering’ before dying alone on his kitchen floor.

It’s unclear how he died, with a post-mortem expected to take weeks.

Bradley Tucek with his sister Ally Valentine, who revealed his tragic death on a GoFundMe page 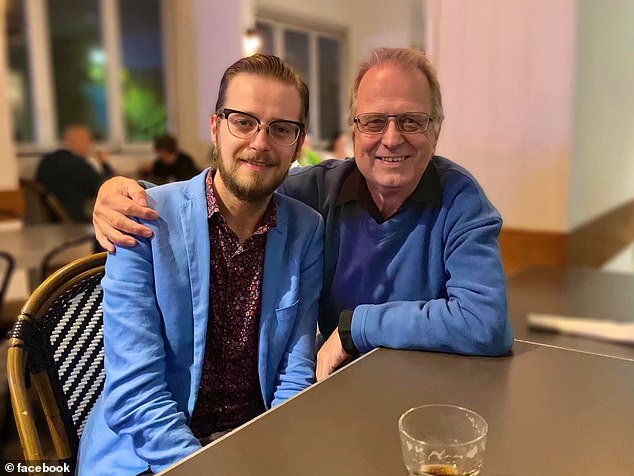 Sister Ally Valentine revealed her brother’s tragic death on a GoFundMe page she set up to help pay for his body to be transported to Perth where his parents live.

She wrote:  ‘Our lives were ripped into a billion pieces this week with the devastating news our dearly loved son, brother, brother-in-law, uncle, grandson, cousin, nephew and friend passed away suddenly and unexpectedly.

‘We are hurting so much and have a logistical nightmare ahead of us over the coming weeks.

‘The circumstances of Brad’s death are heart-wrenching. Brad lived by himself in Sydney, while his parents and sister live in Perth.

‘He spent much of the pandemic alone due to border closures and working from home.

‘Last week he fell ill with a toothache and was sent home from a dentist with antibiotics and an inadequate level of painkillers.

‘Brad endured a great deal of pain and suffering before dying alone in his home, on his kitchen floor.’

She also questioned how he could have died from ‘a simple toothache’.

‘We are utterly devastated by this and don’t want Brad to be alone any longer,’ she said. ‘His body is currently with the NSW coroner so a postmortem can be conducted.

‘We want answers as to how a simple toothache can lead to a devastating loss of life, and this process may take weeks.’

She added that NSW Police had ruled out suicide or foul play.

The family, who have flown to Sydney from their home in Perth, are waiting to see what the NSW Coroners Court findings are. 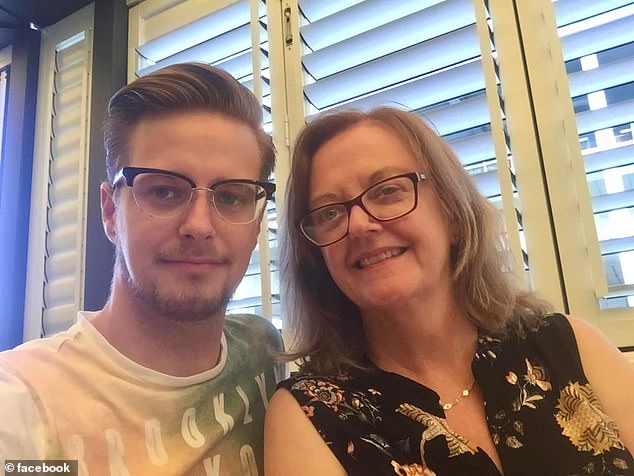 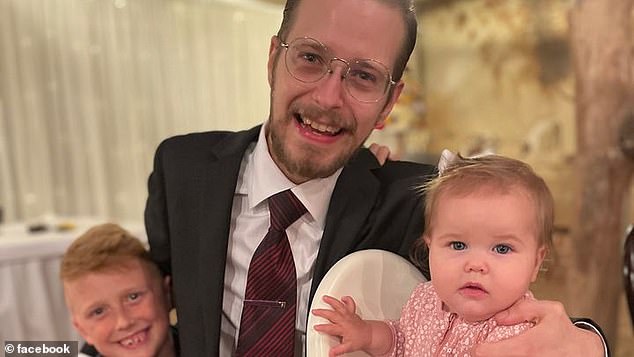 Bradley Tucek, who was a talented artist according to his family, with his niece and nephew. His cause of death is unknown 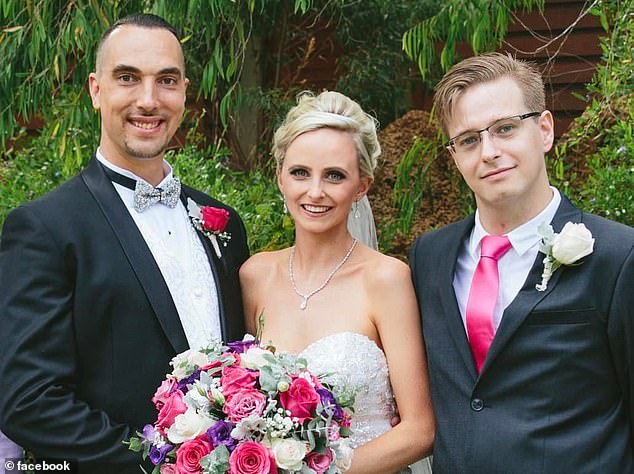 Ally said her brother was suffering, telling 9 News that he told their mother he was in the ‘worst pain’ he’d ever been in.

During their final conversation, Bradley, who worked as a tech analyst and was a talented artist, told her he was too sick to talk.

‘There is no other human being on this earth, there’s nobody else like him,’ Ally said, paying tribute to her brother.

‘He had a larger than life personality and he was just adored by everyone.

‘He was super social. He would go and spend time with his friends, he loved a drink and was the last person to leave.’

The family is now raising money to get Bradley’s body to Perth.